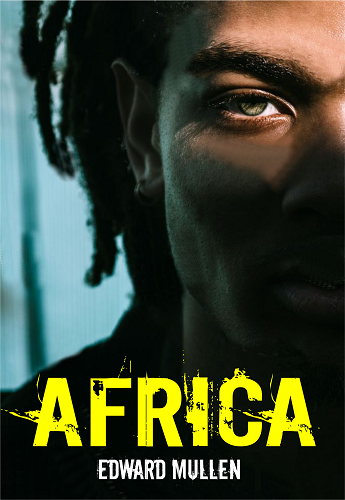 
The old world is dead.

After a major catastrophe rocks the planet, massive tsunamis swallow coastlines and destroy cities. The remaining survivors desperately seek refuge in the only place left - inland Africa. All nations are now on one land.

Battling environmental threats, a total lack of infrastructure, and a breakdown of law and order, civility erodes as a violent clash of cultures are forced to co-habitat on a land in which they were not invited. New identities and tribes form. Some rise to power, while others become enslaved.

In the midst of this chaos, one man searches for meaning while clinging to a small sliver of hope that one day he will reunite with his lost love.